Movement and the Mind 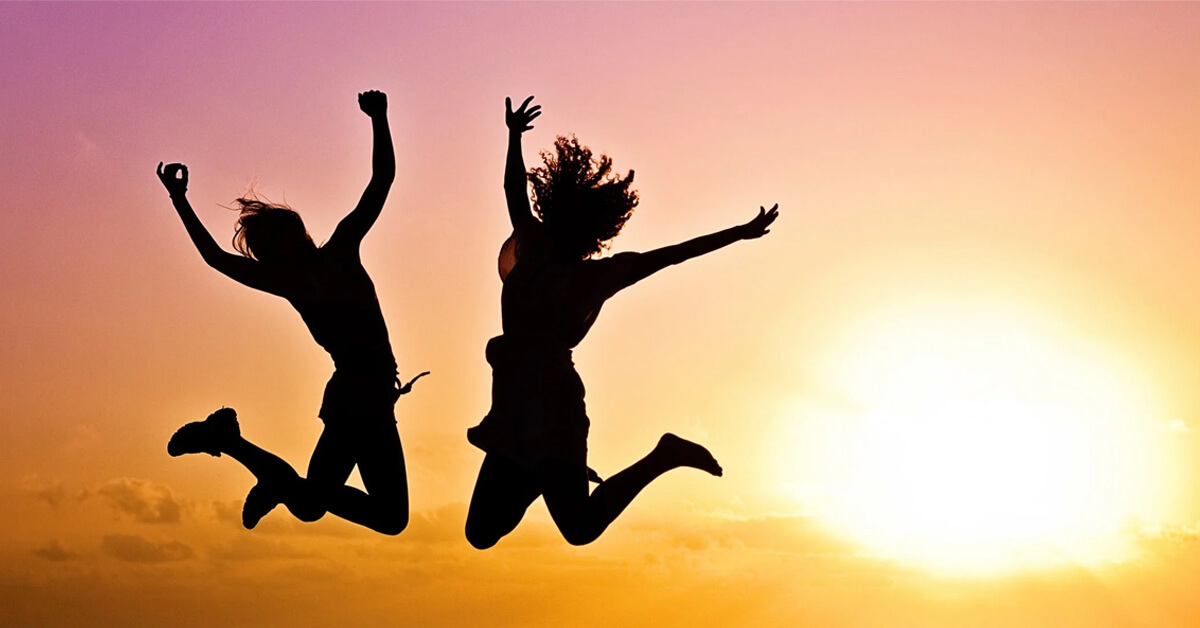 What has happened to exercise in schools?

Increasingly, schools are being judged on academic scores, SAT’s, GCSE’s and A-levels which become the reference point for how good a school is. It is understandable then that when a school’s management is trying to improve their academic performance, cuts are made in areas that don’t reflect these scores and increasingly we have seen cuts to physical education.

The national curriculum recommends 2 hours physical education per week, but this is not mandatory and an easy option to cut when demands are imposed from other subjects to which the school are held accountable.

In the last 10 years, the amount of PE taught in schools has decreased by almost 20% according to the government’s school workforce data. Also, the UCL Institute of Education reports that school break times are considerably shorter than they were 20 years ago. This compounds to mean that children have much less opportunity to exercise in their day.

As long ago as ancient Greece, Aristotle espoused the virtues of Physical education’s importance in a student’s development. Renowned educationalist Ken Robinson states “We need to eliminate the existing hierarchy of subjects … Arts, sciences, humanities, physical education, languages and maths all have equal and central contributions to a student’s education.”

So why is exercise so important?

Children who get the minimum recommended 60 minutes physical activity per day (although there is some evidence suggesting that this should be increased to 2 hours) are less likely to suffer from chronic illness and disease in later life: diseases such as type II diabetes, diseases of the heart and circulatory system, liver cirrhosis, osteoporosis, and a number of cancers.

This information is readily available from numerous places and the NHS and Public Health England have run many health campaigns all stating the same.

Exercise and the Mind

What I would like to focus on is something that is very well researched and has strong evidence to support it, but is not as widely publicised as the health risks: The impact of exercise on ‘Mind Health’.

Dr John J Ratey a professor of psychiatry at Harvard medical school writes about the connection between exercise and the brain, and how aerobic exercise physically remodels the brain and improves learning on three levels:

Firstly, it prepares and optimises your mindset to improve alertness, attention and motivation.

Next, it prepares and encourages nerve cells in your brain to bind to one another which is how we log new information.

And finally, it primes the development of new nerve cells in the hippocampus.

In essence, then, exercise prepares the brain, helps it to learn new concepts and makes retaining information easier.

Regular activity breaks throughout the school day improve the students’ ability to focus and stay on task.

A recent study (Michigan State University) has shown that partaking in a daily aerobic activity programme can help children improve attentiveness; the biggest improvements were made in children with ADHD as they benefited across a broader range of outcomes.

A recent systematic review of available research demonstrated that the more physically active schoolchildren are, the better they do academically. A separate project in the USA which introduced a dynamic morning exercise programme, saw the students double their reading scores, while Maths scores increased nearly 20-fold.

A study in the Netherlands took a group of 500 children, giving half of them a ‘traditional education’ while the other half got education supplemented with physical activity. After two years, the children who had the physically active lessons had significantly higher scores in Maths and spelling than those who didn’t exercise.

Exercise naturally boosts our levels of endorphin, serotonin and dopamine; this has been proven to be more effective than antidepressant medication for the treatment of mild anxiety and depression.

In adolescents, exercise is seen as one way of improving their ability to manage thoughts and feelings to enable goal-directed actions: this is known as ‘self-regulation’.

These benefits are not necessarily related to fitness; it is not to say that the fitter you are, the better you will be, but movement and aerobic activity benefit people of all abilities. So get moving and get your children moving. The key is make it fun and something you want to do.

The story of a nearly missed brilliance.

Dame Gillian Lynne, Royal Ballet soloist dancer, and renowned choreographer famed for choreographing productions such as Phantom of the Opera and Cats amongst other achievements, was interviewed about how she became a dancer and she recounted a story of her early education:

When she was about 7 years old her school wrote to her parents to say they thought she had a learning disorder; she couldn’t sit or stand still and her attention span was really poor. Her teacher at the time called her ‘wriggle bottom’. Dame Lynne described herself as really hopeless at school. In the modern education system, she may have been diagnosed as having ADHD.

At the end of their tether, her parents decided to take her to a specialist doctor where she sat on her hands while her mother told him about all the problems the young Gillian was having at school. Dame Lynne said, “he noticed me trying to take in 90 things when there was only 50 to take in.”

The doctor went and sat next to Gillian and said, “Gillian, I’ve listened to all these things that your mother has told me. I need to speak to her privately.” He said, “wait here, we’ll be back; we won’t be very long.” As the doctor and her mother left the room, he turned on the radio which was sitting on his desk. When they left the room, he told her mother to “just stand and watch her.”

The young Gillian leapt up off his desk and danced around the room, she described it as “having the most fabulous time.”

The doctor and her mother watched Gillian for a few minutes before he turned to her mother and said “there is nothing wrong with your daughter, she is a born dancer…take her to dance school.”

So the seven-year-old Gillian was enrolled in dance school and never looked back. She described how wonderful it was to be in a room full of people just like her, people who couldn’t sit still, who had to move to think. From that point on, education started to make sense to her, she had a release that allowed her to focus better in school. She went on to complete her education and become a soloist in the Royal Ballet and responsible for some of the most successful theatre productions in history.

Dame Lynne attributes her entire career to this man “who saw an energy, one of the most unusual energies” and helped her to control it. A progressive doctor in the 1930s harnessed her talents and not only made her a success but enabled her to bring joy and pleasure to the millions who had the privilege to watch her dance or see her contribution to theatre. To think with modern diagnoses and prescribing, she may simply have been put on medication and forced to ‘calm down’.

Movement so often can be the cure.

This piece was written by Neil Boyd who is a Clinical Specialist Physiotherapist and sports psychologist. He is also the Chair of the RSSB Musculoskeletal Disorder Advisory Committee and Member of the IRFU Medical Advisory Board. 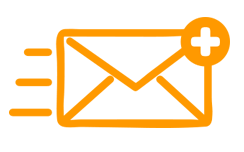 We use cookies on our website to give you the most relevant experience by remembering your preferences and repeat visits. By clicking “Accept”, you consent to the use of ALL the cookies.
Cookie settingsACCEPT
Manage consent

This website uses cookies to improve your experience while you navigate through the website. Out of these, the cookies that are categorized as necessary are stored on your browser as they are essential for the working of basic functionalities of the website. We also use third-party cookies that help us analyze and understand how you use this website. These cookies will be stored in your browser only with your consent. You also have the option to opt-out of these cookies. But opting out of some of these cookies may affect your browsing experience.
Necessary Always Enabled
Necessary cookies are absolutely essential for the website to function properly. These cookies ensure basic functionalities and security features of the website, anonymously.
Functional
Functional cookies help to perform certain functionalities like sharing the content of the website on social media platforms, collect feedbacks, and other third-party features.
Performance
Performance cookies are used to understand and analyze the key performance indexes of the website which helps in delivering a better user experience for the visitors.
Analytics
Analytical cookies are used to understand how visitors interact with the website. These cookies help provide information on metrics the number of visitors, bounce rate, traffic source, etc.
Advertisement
Advertisement cookies are used to provide visitors with relevant ads and marketing campaigns. These cookies track visitors across websites and collect information to provide customized ads.
Others
Other uncategorized cookies are those that are being analyzed and have not been classified into a category as yet.
SAVE & ACCEPT
Join our mailing list